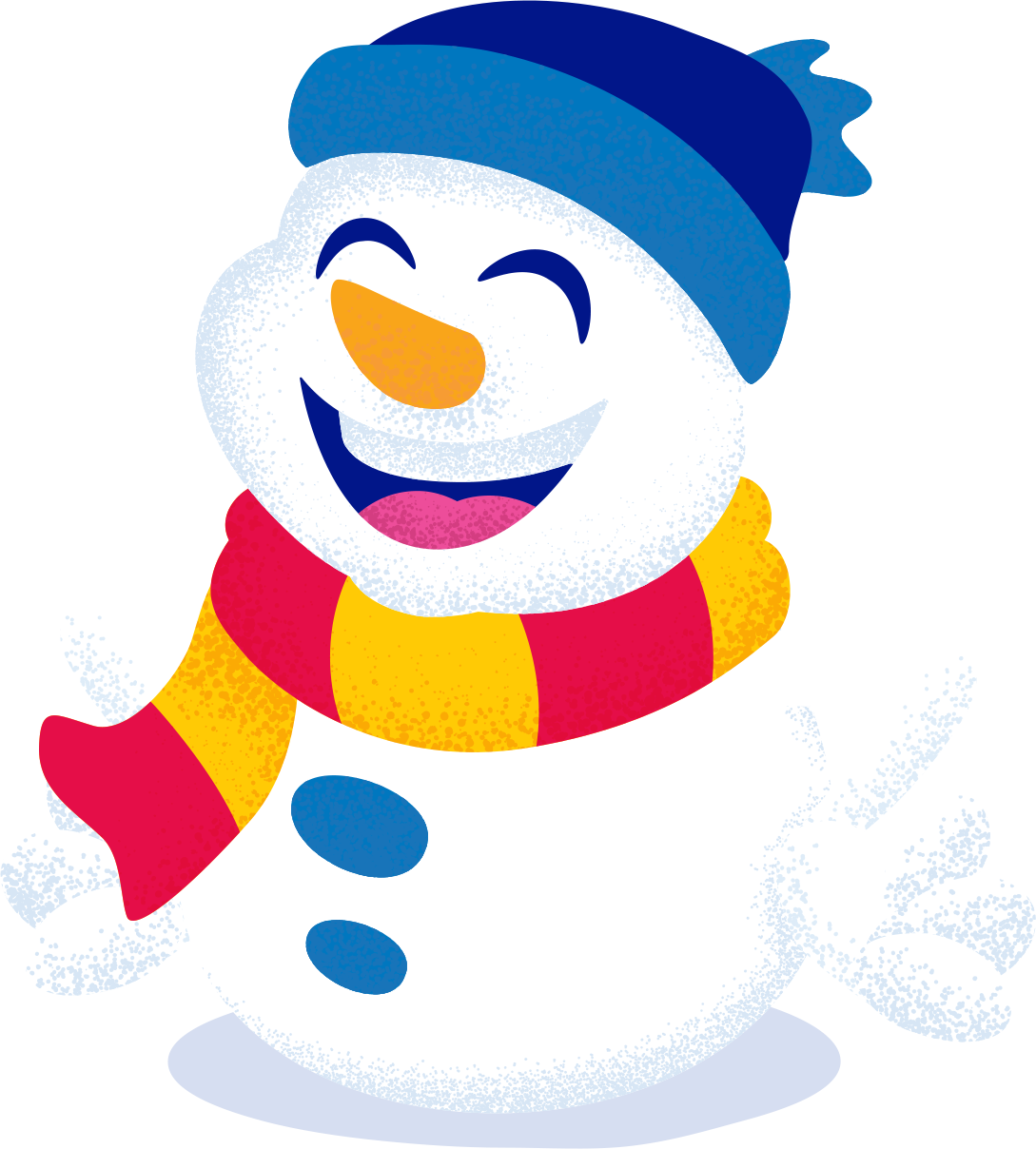 The the world’s smallest penguin is the
‘little blue penguin‘,
which is only about
33cms tall. 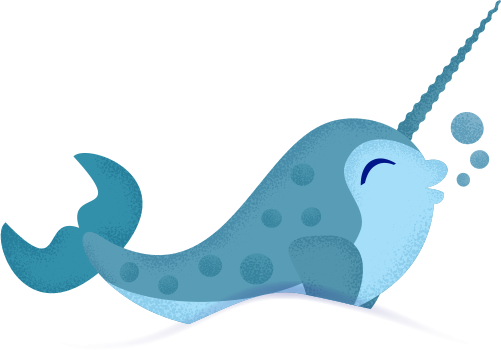 Use the arrows to find your favourite colouring in sheets & download it by clicking the button below!

A Narwhal’s tusk can grow up to 3 metres long earning them the nickname ‘unicorns of the sea’.

Polar bears have black skin and although their fur appears white, it is actually transparent. 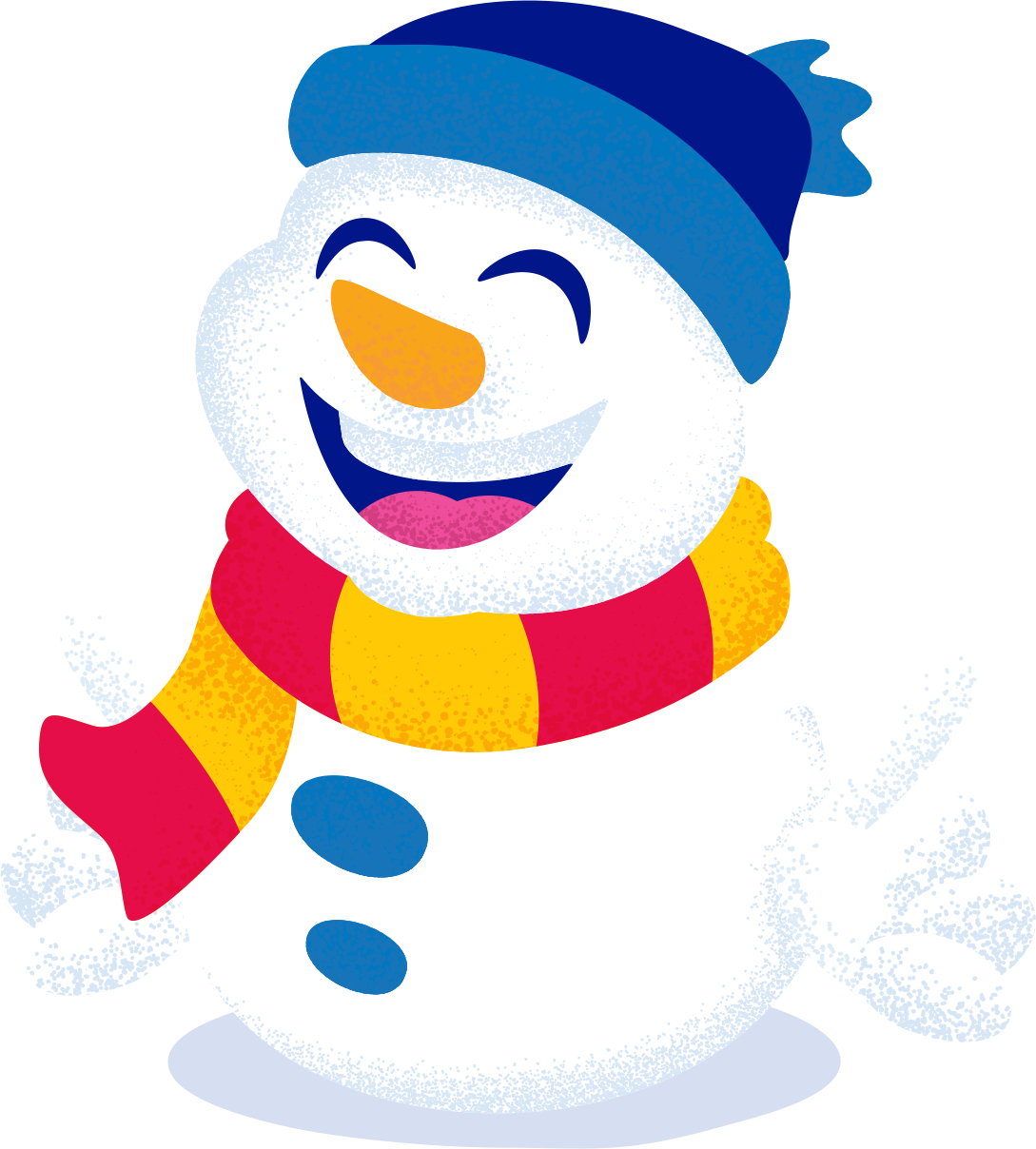 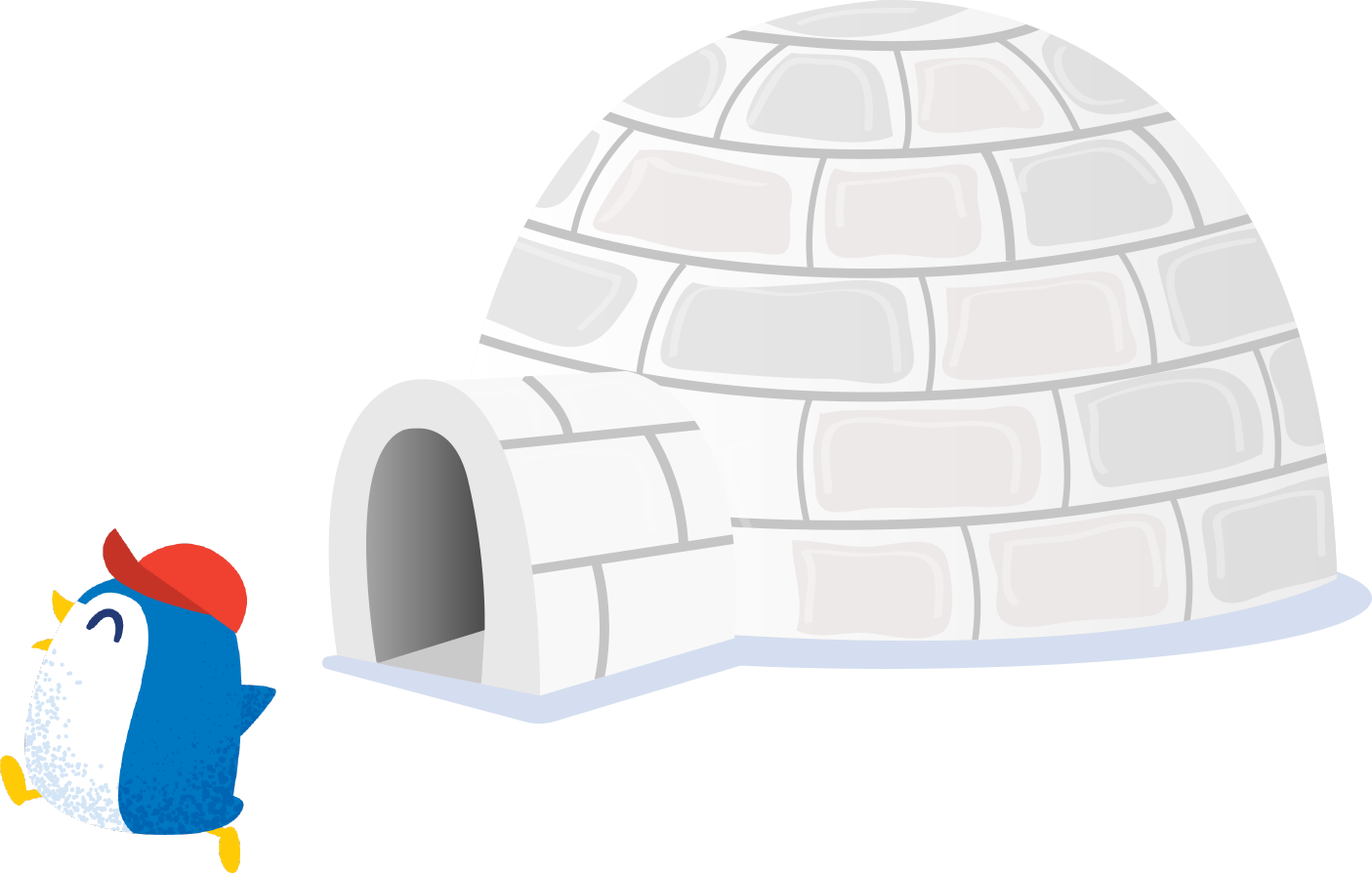 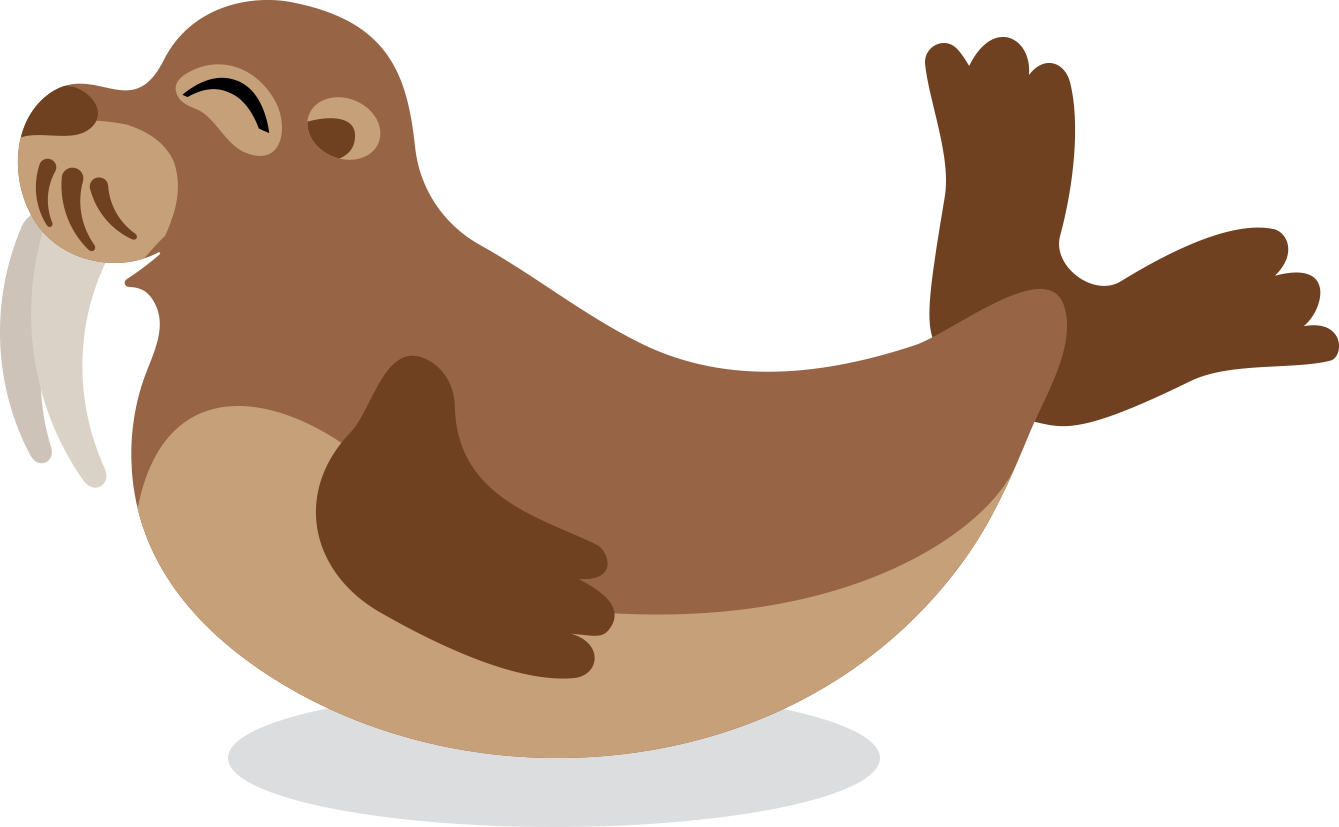 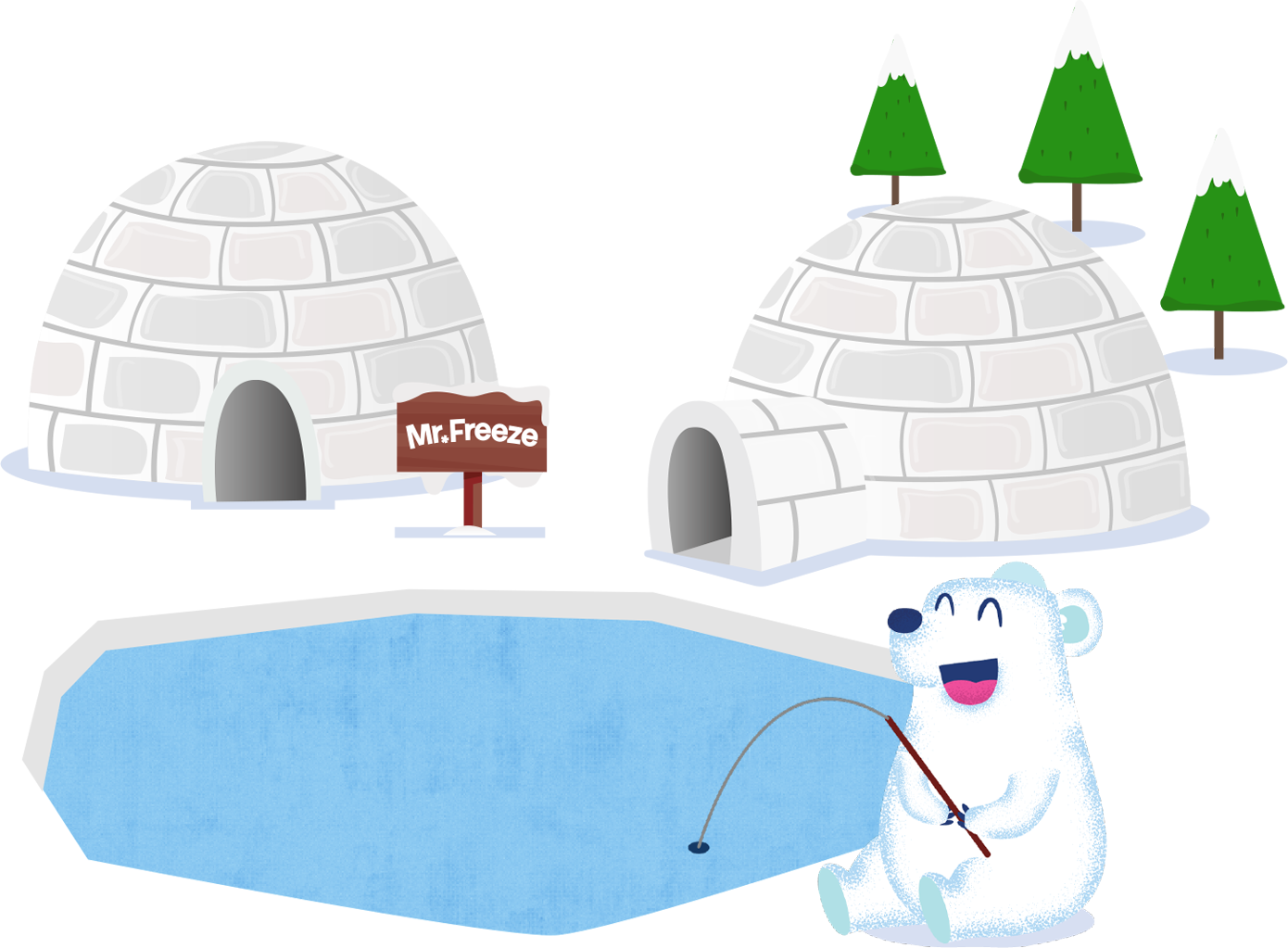 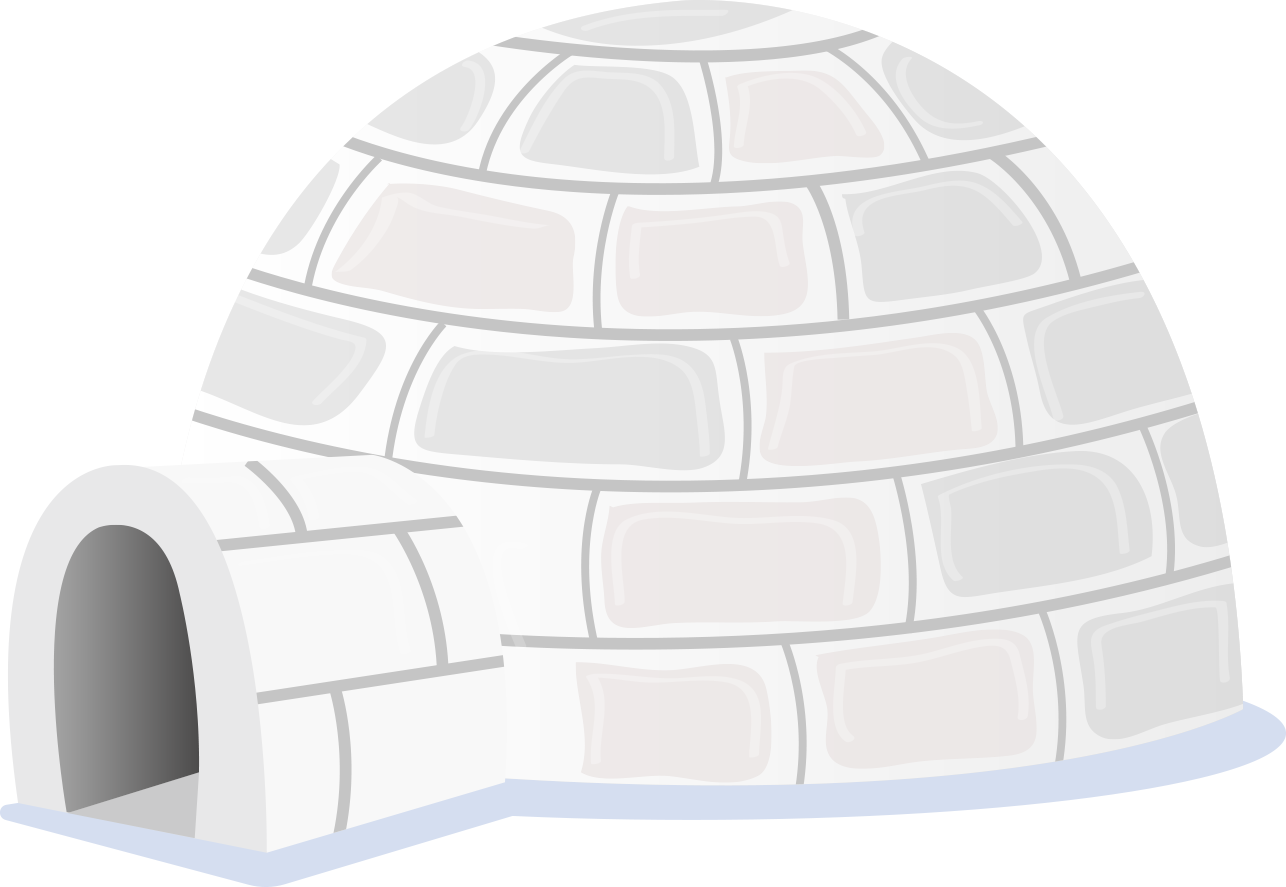 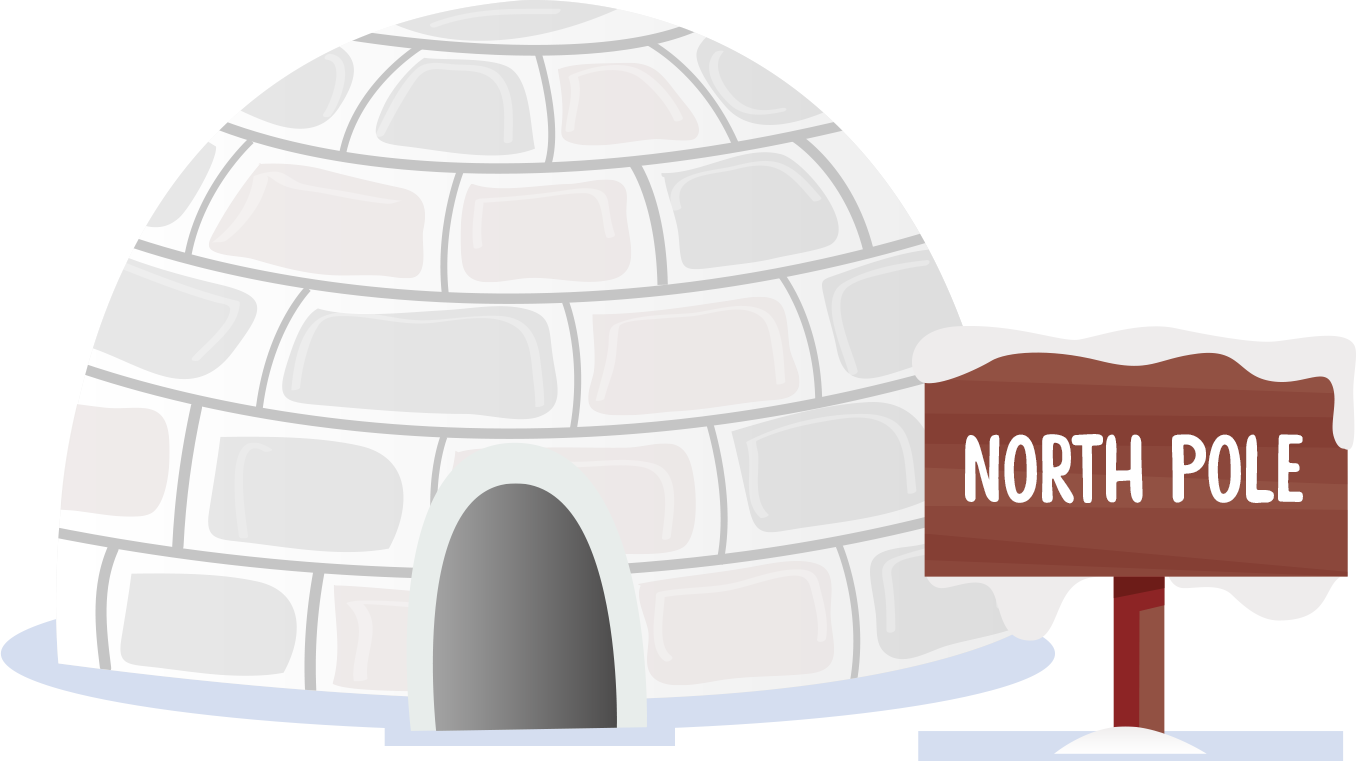 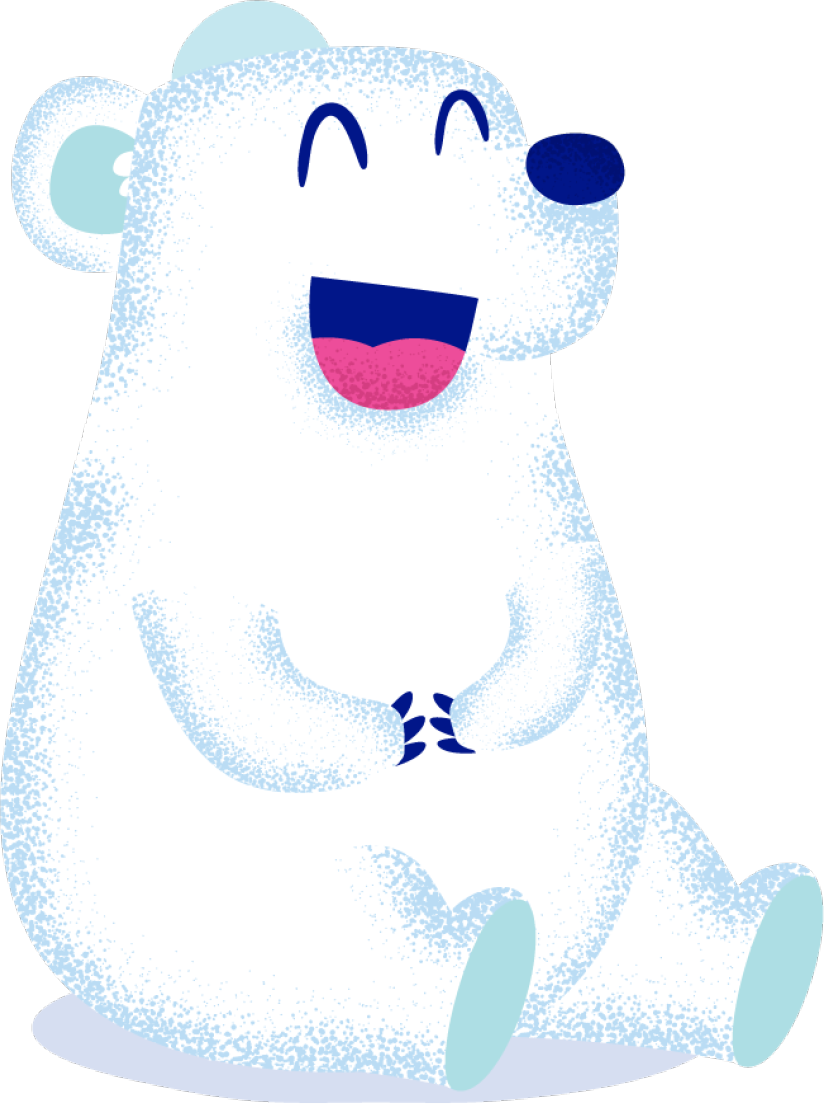 Igloos can be more than 38˚C warmer inside than outside

Antarctica is classed as a desert because of its limited rainfall

There is no land beneath the ice of the North Pole

Aomori City in Japan is the snowiest place on earth

Antarctica is the coldest, windiest, highest, and driest continent on earth. 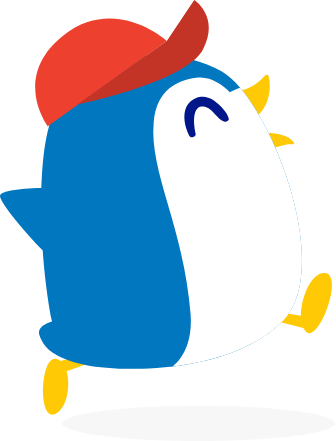 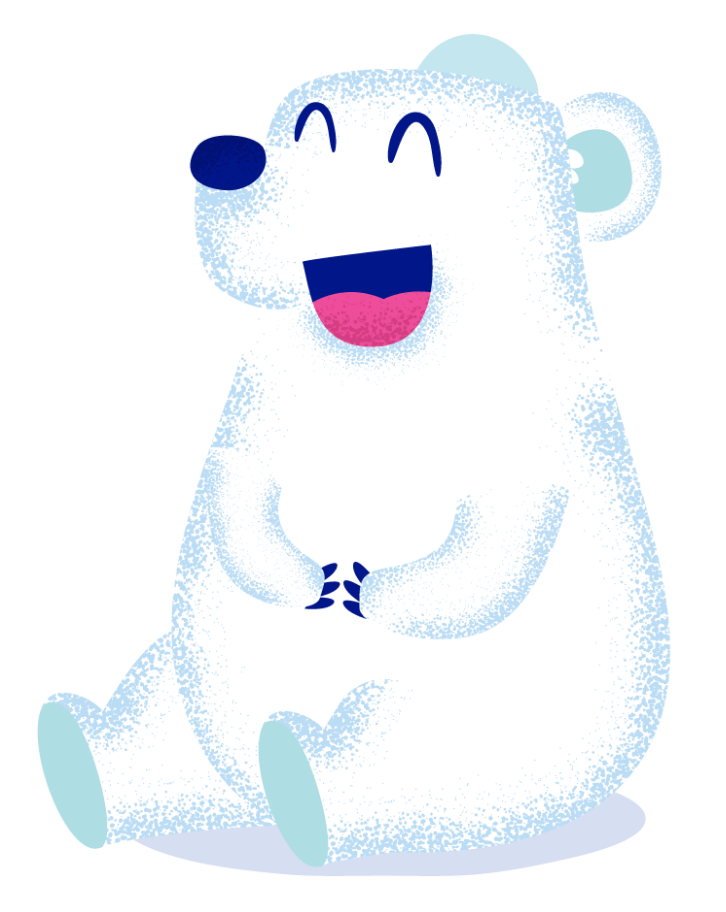